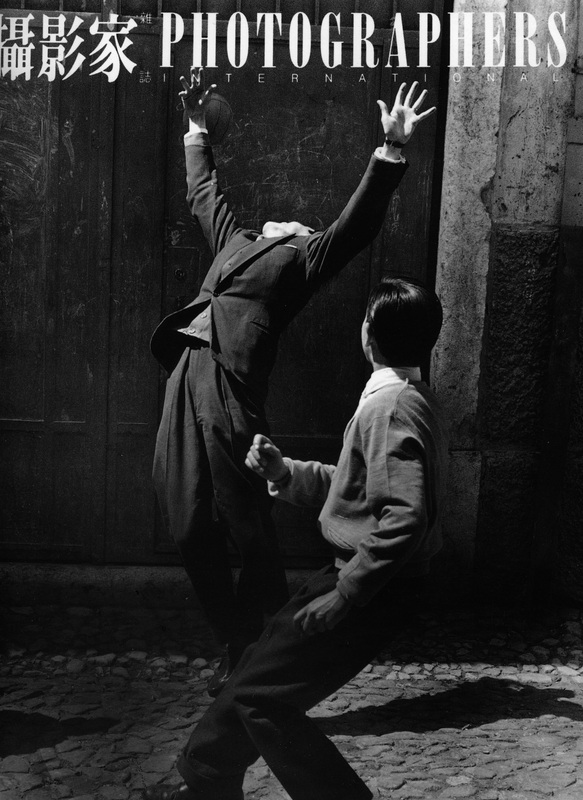 UCIA RADOCHONSKA / Text by Frédéric Ripoll Today there are two types of photographers : Stakhanovites and poets. Lucia Radochonska belongs to the latter category, struggling patiently on behalf of a certain concept of photography, irreductible simply to matter, and where the work obtains its value by virtue of its quality and so of its form, poetic and incorporeal.
Polish by birth, Lucia has succeeded in recreating a universe around herself in which spiritual nourishment is of primary importance. She shares her daily life with the photographer, Jean-Louis Vanesch, measured in an equilibrium composed of music, literature and above all poetry through the writings of, among others, Pierre Reverdy. It is thus on solid foundations such as these that Lucia Radochonska’s photographs are wrought, upon the principles established in their day by Baudelaire, Poe and Eliot.
These principles, adapted and applied to photography, transform the photographer into a wordless poet, open to seeing things i poetic forms.
Lucia would not gainsay T.S. Eliot, for whom « inspiration » is experienced « as the breaking down of strong habitual barriers – which tend to reform very quickly. Some obstruction is momentarily whisked away, the accompanying feeling is less like what we know as positive pleasure than a sudden relief from an intolerable burden. » (T.S. Eliot, The Use of Poetry and the Use of Criticism).
This poetic exigence demands total creative freedom of spirit and it comes as no surprise that the intimate relationship Lucia enters into with her photography is most of all apparent in her photographic fairyland, a series developed from 1973 to 1985, in which children are placed centre stage.
With her childhood scenes, Lucia achieves a kind of « photographic fulfilment » in which the body, soul and spirit of photography are found in an almost perfect musical harmony.
Jacques Maritan, reclaiming a directive of St. Paul in the service of art, affirms in his Frontiers of Poetry that in every work of art one can differenciate the body (the language and discourse of the work, the sum of its technical media) ; the soul (the generative idea, the artist’s « verbum cordis », born of an expansive heart) and the spirit, meaning its poetry. However Maritan also adds there is a fourth element according to which aesthetic appreciation and feelings may surface, one not specifically restricted to beauty but concerned with grace, in that sense in which Plotinus said that grace is superior to beauty. Within that element what counts is the magic of the work.
This magic is omnipresent both in child’s play and in the play of light, Lucia’s more recent photographic preoccupation. It is the particular quality of surprise, engendering an intense spiritual joy, precisely analogous to Stravinsky’s musical poetics or Vladimir Jankelevitch’s je ne sais quoi or presque rien.
Because her photographs have that naturally ineffable characteristic we also find in music and because the « simplicity of a look » we associate with music (which recalls Plotinus’ Aeniads) is her golden rule, Lucia Radochonska belongs to that new category of ultra-modern yet mediaeval photographers, who will be there powerfully to inaugurate the twenty-first century, about which we say it will – or won’t- be a spiritual age. 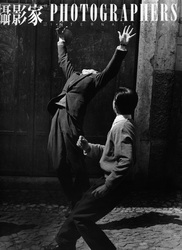 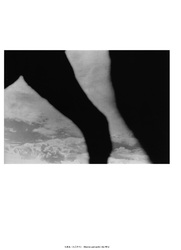 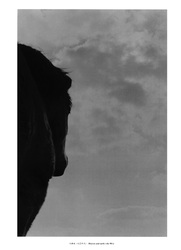 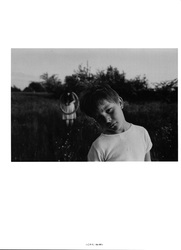 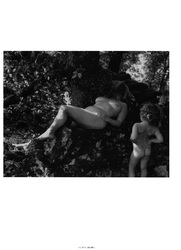 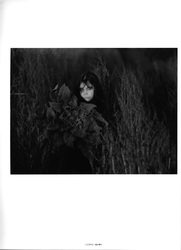 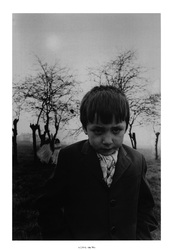 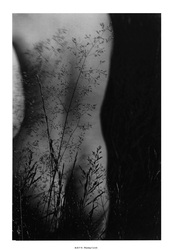 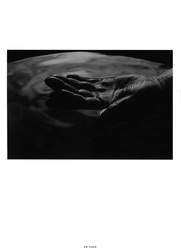 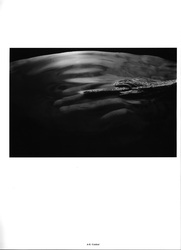 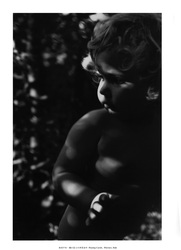